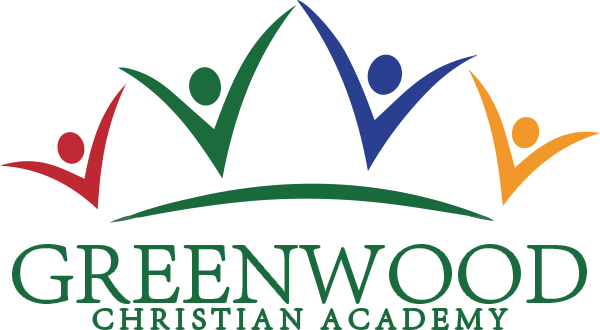 Experienced and talented teachers
Passionate about your child's success 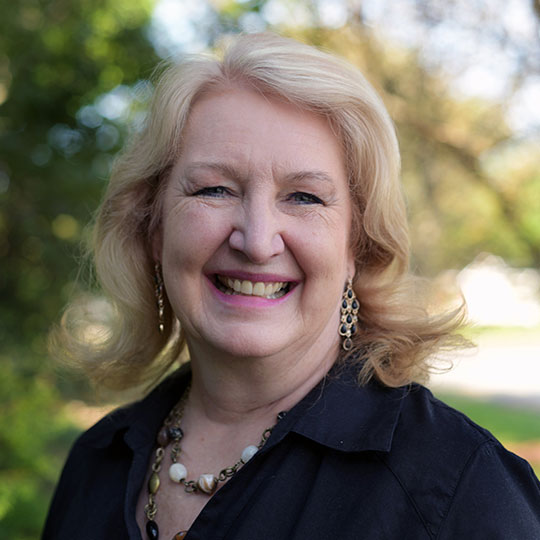 Marilyn K. Dayton served as President of the Hampton Roads Association for Christian Schools in the coastal Virginia area. In addition, she has been a principal, assistant principal, and teacher at Hampton Christian Schools where she served as the Superintendent and Principal at the middle and high school levels. Before she became a dedicated proponent of the Christian school movement, she was an assistant principal, elementary teacher, middle school teacher, and teacher of gifted instruction in Newport News Public Schools. While employed by NNPS, Mrs. Dayton was selected as a Teacher of the Year in 1997.

A graduate of The George Washington University School of Education, Mrs. Dayton was awarded the Master of Education Administration degree and was endorsed as a school administrator by the Commonwealth of Virginia and the Association of Christian Schools International.

Together, Mr. and Mrs. Dayton founded Kingdom Productions, a youth and world missions outreach ministry and traveled extensively to the United Kingdom, Latin America, and China. Together they served on the CrossWalk Church planting team, and in 2012, Mrs. Dayton traveled to Israel with CrossWalk members to celebrate the biblical Feast of Tabernacles. 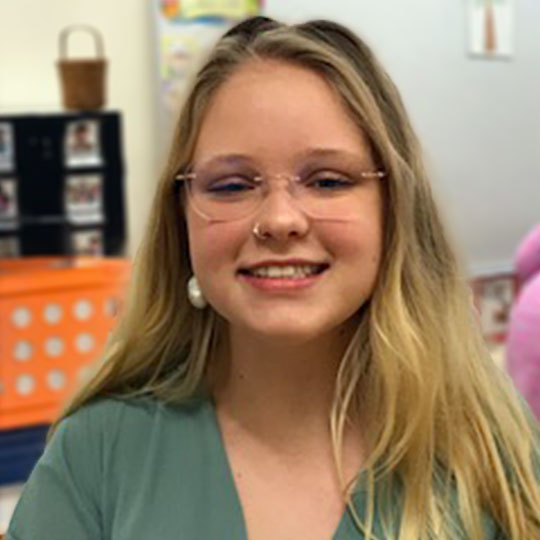 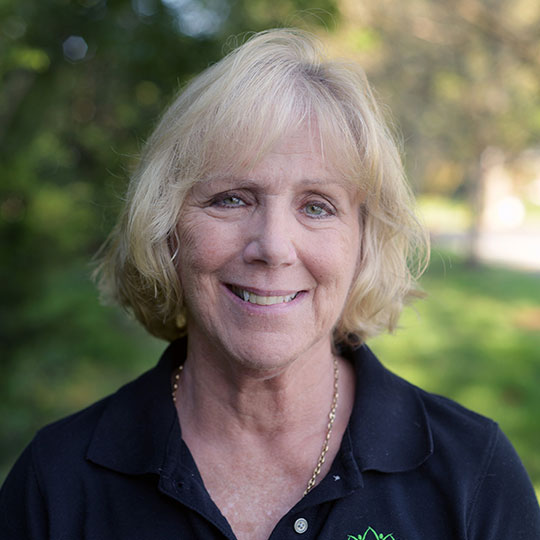 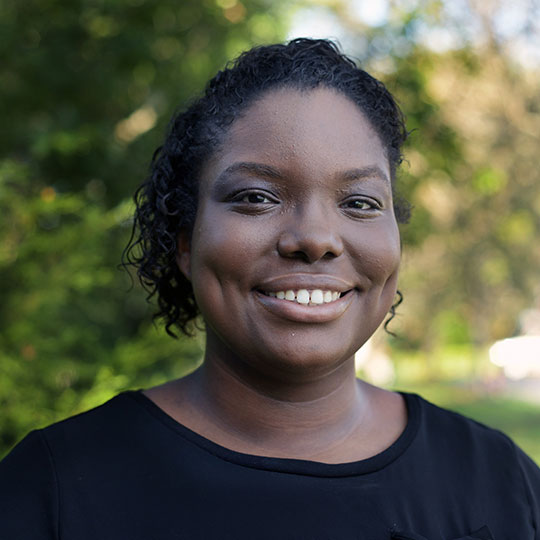 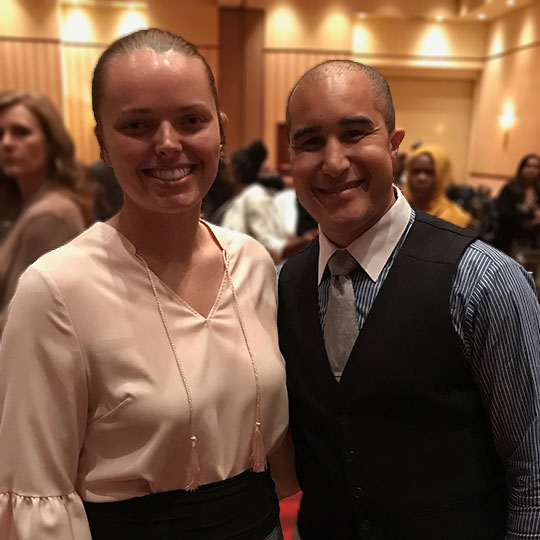 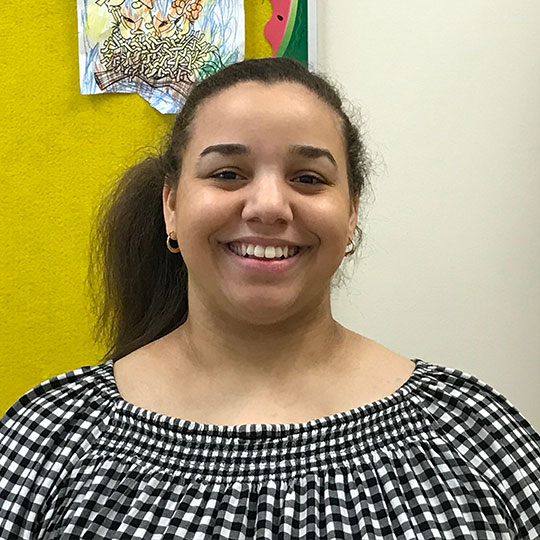 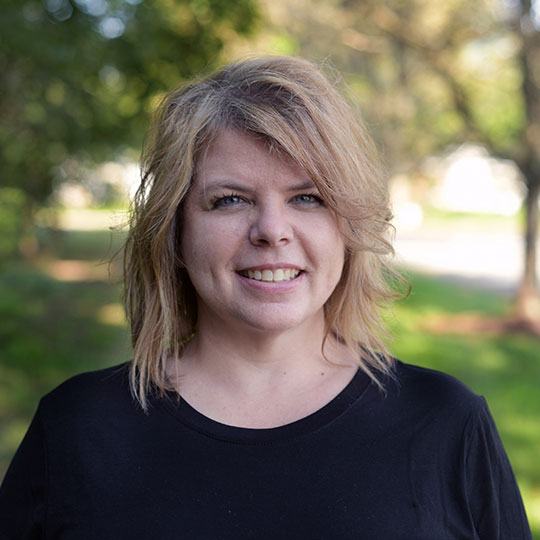 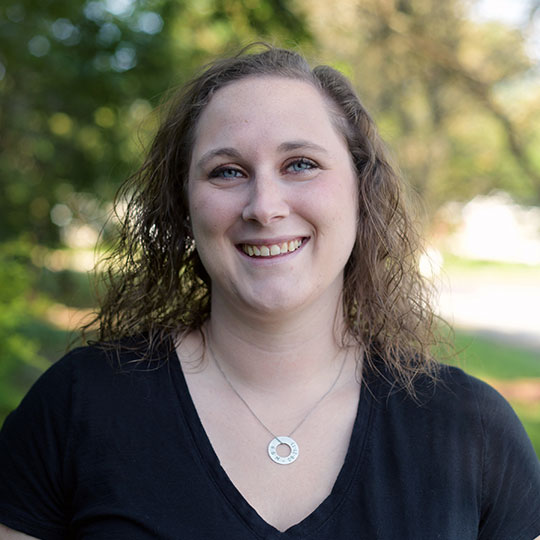 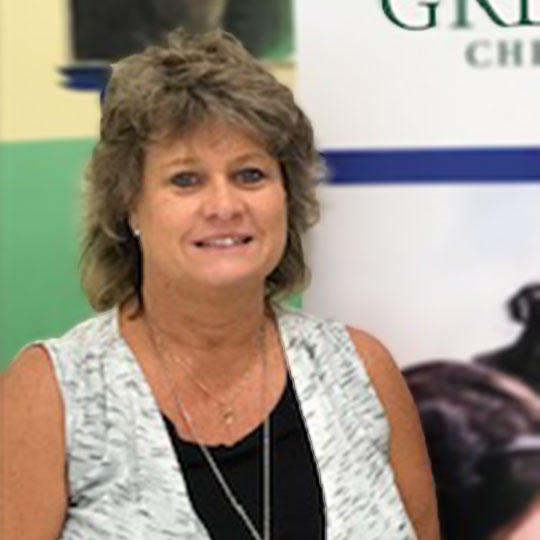 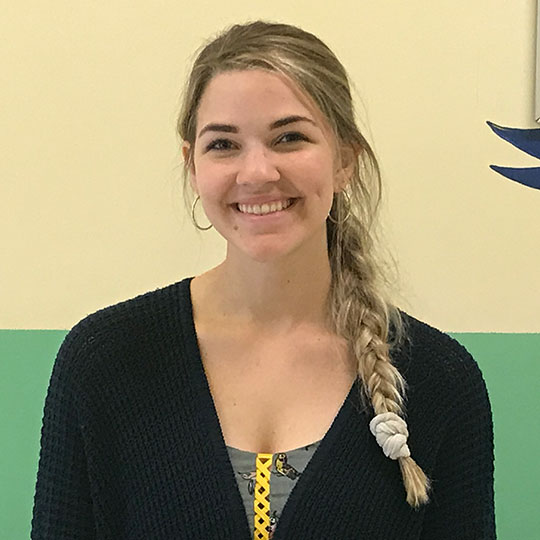 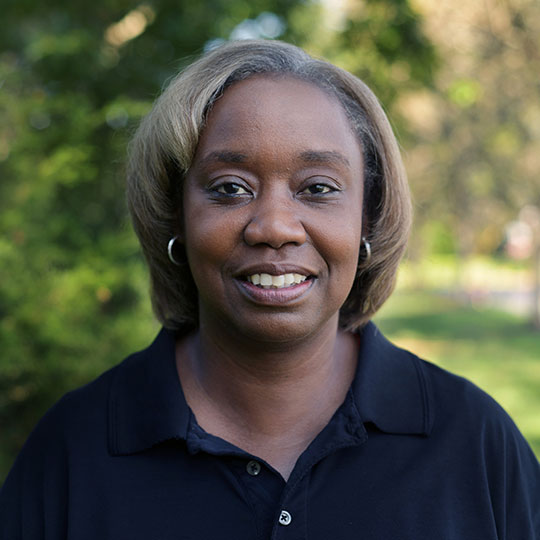 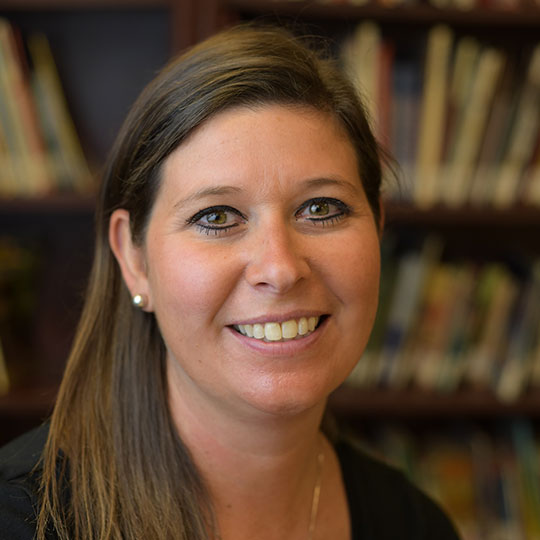